Would you like to switch to the accessible version of this site?

Don't need the accessible version of this site?

If your child’s been diagnosed with Attention Deficit-Hyperactivity Disorder (ADHD) or you suspect ADHD might be a concern, an essential piece of information to know is which sub-type he might fall into. There are two of these sub-types plus one that’s a combination of the first two: there’s the predominately inattentive-type and then predominately hyperactive-type. The two are about as similar as Dr. Jekyll and Mr. Hyde.

That would be Dr. Jeckyll or the inattentive-type of ADHD (commonly just called ADD). Another thing to know is that Attention-Deficit Hyperactivity Disorder is a misleading name because the ability to focus for these kids is involuntarily selective. The “focus part of the brain” or working memory (located in the pre-frontal cortex of the brain) only goes to work for people with ADHD when the reward centers of the brain are lit up (through the neurotransmitter, dopamine). And yes, video games are full of these rewards or 'micro-accomplishments' that foster concentration, surging rapids of dopamine and adrenaline. Homework typically doesn't produce that effect unless its a genuine interest to your son. Procrastination is his untenable solution to this brain challenge to be productive on mundane tasks, i.e. making every homework assignment exciting by being a crisis at the due date.

That would be the Mr. Hyde or hyperactive-type of ADHD. The impulsivity is generally part of a constant drive for novelty and stimulation while having a limited ability to see what's ahead or anticipate consequences. The ADHD brain has only two senses of time, Now and Not Now. Now and immediate gratification always take precedence. At times, these boys struggle in maintaining friendships due to an inconsistency that can be frustrating to others and a failure to foresee the consequences of impulsive actions on relationships.

It’s hard to see strengths sometimes when your son’s disorganized mind is making life at home so chaotic and full of conflict. Your son’s brain thrives best with novelty; it’s what keeps the ADHD brain going. This is a disadvantage when he has to do repetitive math problems. It is a definite strength when it comes to being the creative driving force of any endeavor. The indiscriminate sociability that is a part his hyperactivity can light up a room and make him great at networking. Your son’s strengths need to be identified and fostered. The  world’s expectations of him need to be made more manageable by his approaching these expectations from a different angle. You may need to provide some of this scaffolding.

I help my clients with ADHD through an array of tailored strategies. Often times, and definitely with younger children, this work is going to include you. I offer executive functioning coaching and time management skills that are appropriate to your child’s  age and developmental needs. Sometimes strength-based family therapy is called for if ADHD has taken a toll on the whole family. I tailor interventions to help improve social functioning that are specific to whether your son’s a Dr. Jeckyll or Mr. Hyde...or both, at the same time (inattentive-type or hyperactive-type or combined presentation). Through a strength-based approach and a strategy of meeting children where they’re at, I’ve been able engage ADHD boys who were initially very resistant to therapy. Making these children want to come to therapy is my number one priority.

Sadly, ADHD co-occurs with other with other mental concerns and this rate of incidence rises as ADHD goes undiagnosed and untreated into adolescence. Depression and anxiety (social anxiety — frequently with ADHD inattentive-type) are two of the main concerns for you to be aware of as a parent.

I’m not going to lie. It takes time and work (yes, on your part as well) but in the past I have helped kids turn their ADHD from a deficit to a Super Power. 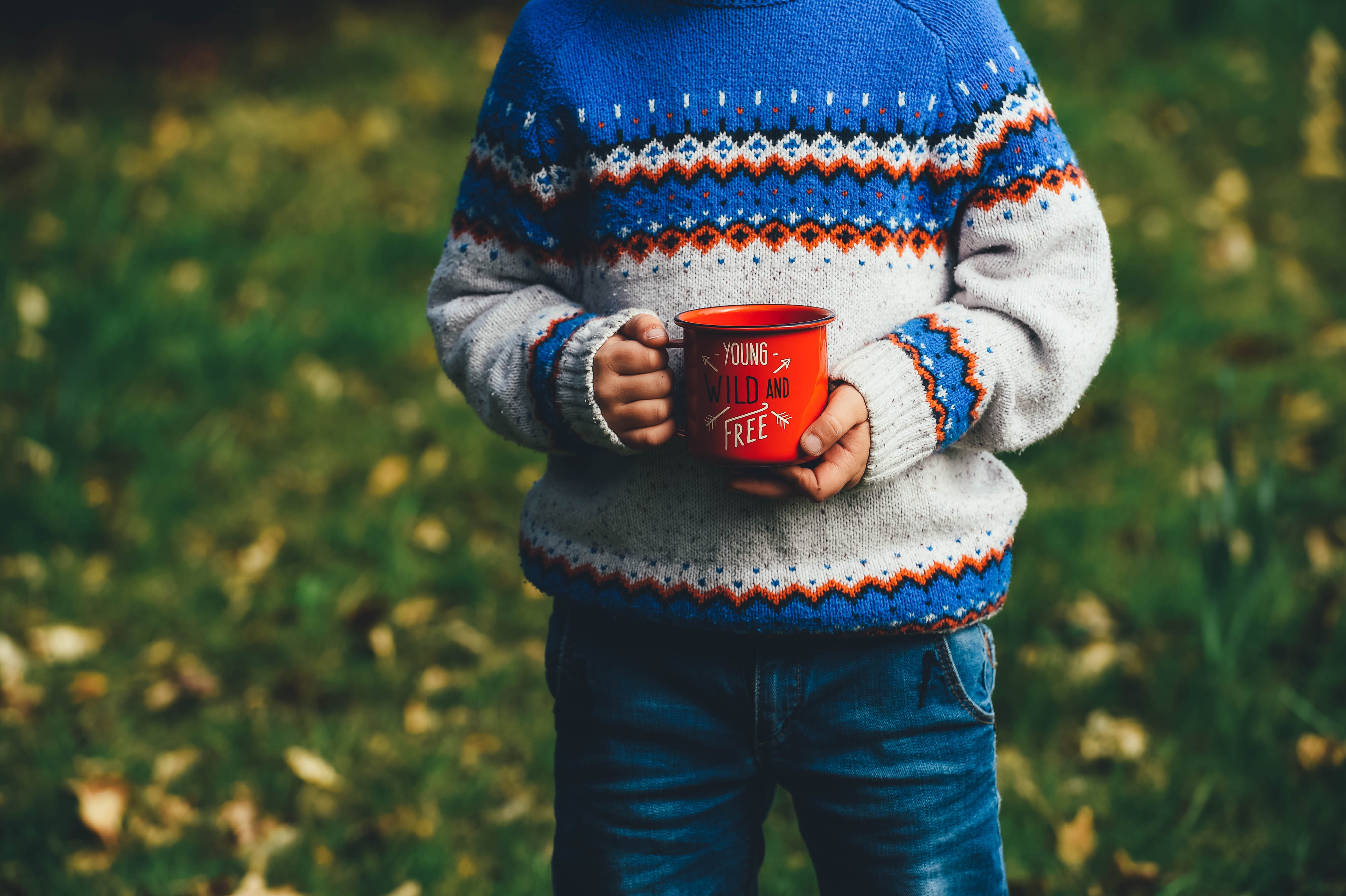